The world is filled with New York Times bestsellers and the accolade has become a sure sign of a trustworthy read. But what about Africa’s bestsellers? Our recent list of 20 books to add to your reading list began exploring works written by African people. Now, let’s take a look at the people behind these great literary works. Read on for our list of our top favourite African authors. 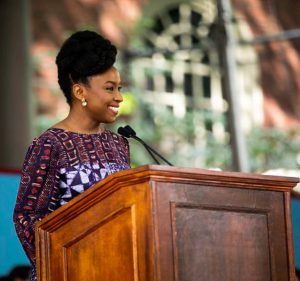 Adichie is known for her feminist stance, even writing a small manifesto called We Should All Be Feminists. Since the explosion of her novel Half of a Yellow Sun, the author’s work has been included in the South African school curriculum as part of important critical studies in English. Her 2009 TED Talk, “The Danger of a Single Story”, also went viral, highlighting the issues of the post-colonial reach in African countries. Her words have been published widely and she has won a vast array of prizes, including the Commonwealth Writers’ Prize, The Orange Prize for Literature and the National Book Critics Circle Award.

The Thing Around Your Neck

This collection of short stories details the experiences of women in Kenya, where female power is obsolete and women have to work incredibly hard to survive not only physically but mentally and emotionally. It gives a rare insight into the daily lives of many women in Africa. 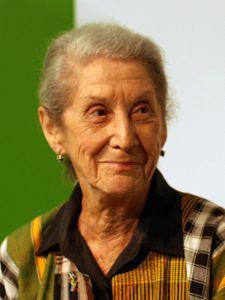 One of the more controversial writers on our list, Gordimer wrote a number of novels that were banned during the apartheid era but have also been met with criticism in the democratic world. Regardless of how she’s been received, she’s still regarded as an excellent writer who makes a great deal of issues visible to the public –  arguably the role of every political writer.

During apartheid, a wealthy man buys a farm while at a low point in his life. When a dead body surfaces on his land, he is haunted by racial tensions, guilt and his own shortcomings as the undignified grave foreshadows his own buried secrets. 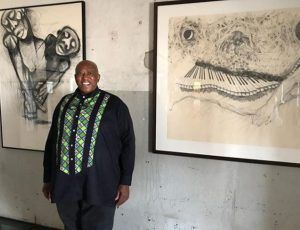 Born in the Eastern Cape, Zakes Mda has come a long way in terms of accomplishments and accolades. The holder of an honorary doctorate from The University of Cape Town, Mda is also a visiting professor at Yale University in the United States. He is a founding member of the African Writers Trust and has had his novels translated into over 21 languages. His famous novel about African tradition, Heart of Redness, is still studied at universities around the world.

The book details the relationship between man and nature. The main character develops a connection with a creature of the deep which he calls to on the coast of Hermanus but when a woman enters his life and falls in love with him, he must make a choice that will change his life. 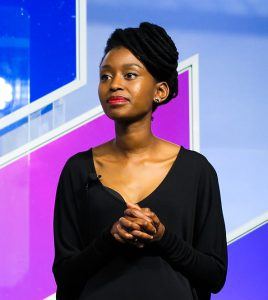 One of the newest African authors on the list, Matlwa Mabaso shot to a place of nationwide recognition after her debut novel Coconut. Since then she has attended press events for her novels worldwide but, interestingly,she isn’t qualified as a writer at all. he’s a medical doctor who completed her MBChB at the University of Cape Town in 2009. To top it all off, she recently completed her DPhil in population health at the University of Oxford. She is also the proud winner of the European Union Literary Award in 2007 and the Wole Soyinka Prize for Literature in Africa in 2010. At only 33 years old, the author, doctor, philanthropist and mother has a wealth of stories  still to share with the world.

This novel portrays two shamed characters who were exiled from their communities because of a love affair they shared in their early years. Now, decades later, they find themselves in the same place, once again in a battle for redemption whilst the youth restart the cycle of revolution in their country. 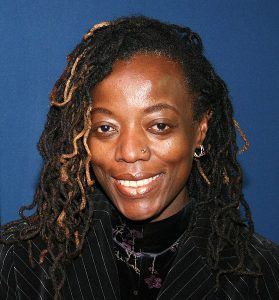 This author rose to fame with her 1988 novel Nervous Conditions, which won the Commonwealth Writers’ Prize in 1989. Now in 2018, the BBC named Nervous Conditions in their list of 100 books that changed the world. A filmmaker at heart, Dangarembga is also the executive director of Women Filmmakers of Zimbabwe and has written several plays. Her work is often cited as key to understanding postcolonial studies as she is one of the first authors to draw connections between race, class and gender as defining factors in social standing.

This Mournable Body: A Novel

Another novel that deals with lived experiences, it tells the story of female struggle in Zimbabwe. Focussing on issues of gender along with the intersecting trouble of unemployment, violence and poverty, this book is a heavy but necessary read. Published in 2018, the relevance of these characters are emphasised as voices of today. 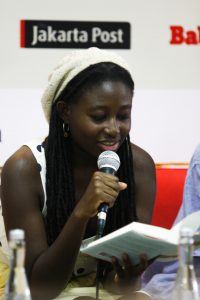 Oyeyemi studied social and political sciences at Cambridge University and has since written five novels. Acting as a judge for two book writing prizes, this author is a trusted member of the publishing community. Parallels have been drawn between her work and that of the classic melancholic author, Edgar Allen Poe. Her travels take her all around the globe where she gleans new inspiration for her deeply transcendental style.

Another collection of stories on our list, this novel depicts Oyeyemi’s weird and wonderful imaginings. From a young woman inheriting an old library to a couple who imagine a son that is not there, her range and style are unbeatable. Each story revolves around the theme of keys – how they open doors but also close them. 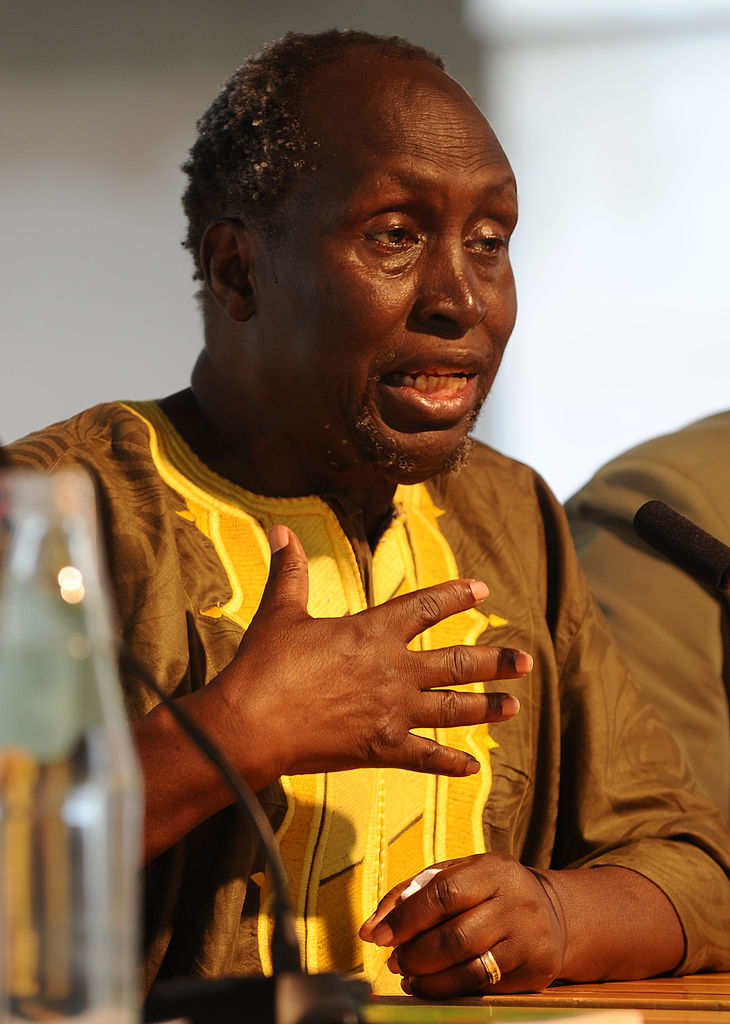 Imprisoned for rebellion against the Kenyan regime through his works in the 1970s, wa Thiong’o has been living in exile in the United States. He’s taught literature at Yale and New York University and won an array of literary prizes. An avid believer in the continuation of African languages, he emphasises how many dialects have become extinct with the dominance of English in Africa. To further this belief, he writes in his native Gikuyu and Swahili, translating his novels into English himself.

A Grain of Wheat

This novel depicts several narratives surrounding the struggle for Kenya’s independence. The tensions culminate on Uhuru (Independence Day) when resistance fighters seek revenge against a rebel who betrayed one of their own. Themes of false impressions and shattered romances pull and propel the characters of this book. 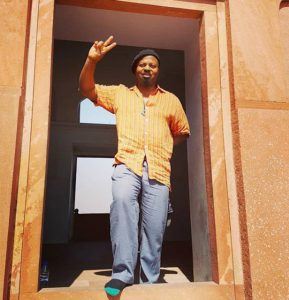 Inspired largely by his experiences in Nigeria, including the civil unrest, his novels are themed according to spiritual realism and have an existential air to them. Okri is the vice-president of the Caine Prize for African Writing and he believes in the power of storytelling as a way of changing people’s lived experiences. He has won a vast collection of prizes for his work and contribution to the literary community, including the 1991 Booker Prize for his novel The Famished Road. He has also been awarded no less than five honorary doctorates from universities across Europe.

The sequel to The Famished Road, this novel delves back into the spirit world. Azaro takes the lead once again, furthering the notion that dreams are real and that you can change not only your circumstances but also the world.

Are you interested to read the works of all of our African authors? Have a look at our top 25 books about Africa as part of our picks for literary classics, written by both African and foreign writers.